International Meeting on the City, Body and Sound

The full program and timetable can be found here

Registration for walks and performances will be made  at the secretariat

The pandemic and post-pandemic contexts have imposed on cities other dynamics, other sounds, other echoes, other routes, other human and non-human visitors. During the lockdown, the closure of theatrical and exhibition spaces - as well as, during lockdown unlocking, the limitations for their use - have had painful consequences in artistic programming and dramatic effects in the daily lives of its agents (artists, technicians, programmers, curators, etc.). At the same time, the slowing down of city life (traffic, the pace of the streets, the frenzy of production and consumption, etc.) has made a beneficial contribution to a reduction in CO2 emissions. In this context, the city - and more specifically its open-air public areas - emerge more clearly as spaces for circulation and interference (or suspension of interference) between people.

What have we learned from the experience of national lockdown and unlocking? Firstly, that the city has a fluctuating density, insofar as population concentrations fade when we shut ourselves indoors. Secondly, the encounter with the other (one of the prerogatives of the city) can take place on other scales than the cultural dimension alone. Thirdly, fear can be a public sentiment capable of imploding cities themselves if it is not transformed into a force for life.

How, in this process, are artists organised and constituted as agents in the city? How did the city come to be represented? What kind of city do we want? This congress thus arises from the need to intensify the dialogue between the city and art, particularly the performing arts.

This international meeting is the culmination of two years of consistent and consolidated research within the TEPe (Technologically Expanded Performance) project. Throughout these two years, we have developed activities with the community to promote intercultural and transdisciplinary dialogue and provide an encounter with varied urban experiences. Through the different proposals of walks through the city, we have mapped events, today invisible, but still present: from "buried memories" to "sensorial walks", passing through intimate records of confinement.

The meeting aims to share the experiences carried out with the contribution of two teams: the Portuguese, in Lisbon, and the Brazilian, in Fortaleza. Besides presenting the conclusions of the researches carried out, we launch this call for presentations, especially addressed to artists and scholars of performance art, historians of cities, anthropologists, urban planners, geographers, scholars of listening and sound and to all those who are interested in thinking (and projecting) life in the city.

For health reasons, to access closed spaces we will follow the recommendations in force by the Portuguese Health Authority (DGS).

+ Registration only at the secretariat, at the convent

Registrations  online are closed. You can do it day by day on site, at the secretariat, depending on the capacity.

- Listening to the city.

All cities have sounds and each city has different sound profiles. What are the levels of harmony and noise and what are the criteria for distinguishing between them? Where is silence in cities?

From playful walks to demonstrations and protest "marches", from celebratory parades to exploratory wanderings. Systems of (re)mapping and recognition of spaces. Walking close to "being lost".

Histories and processes of inscription of urban networks in the bodies of their inhabitants and vice-versa. From Fritz Lang's Metropolis to Fourier's "phalanstery", passing through performances in public spaces.

- The sensitive layers of the city.

From the people's micro-stories to the hidden sensorial experiences (the city's smells, the available tastes, the textures, the colours, the light and the glows, etc.).

From the construction of models to urban art interventions. Dancing (in) the city. City protagonists and antagonists. Public equipment for training and physical exercise.

From the history of citizenship to contemporary challenges. To what extent is it urgent to revise the social contract in order to introduce citizenship that is not limited to human rights, capable of reconciling cities with the planet? The proposals submitted must contribute to a deeper understanding of the city as a multidimensional fabric that affects us and allows itself to be affected. Thus, the proposals will be valued if they explicitly propose a positive change of experience in the city, specifying the level at which this change takes place and what it involves. 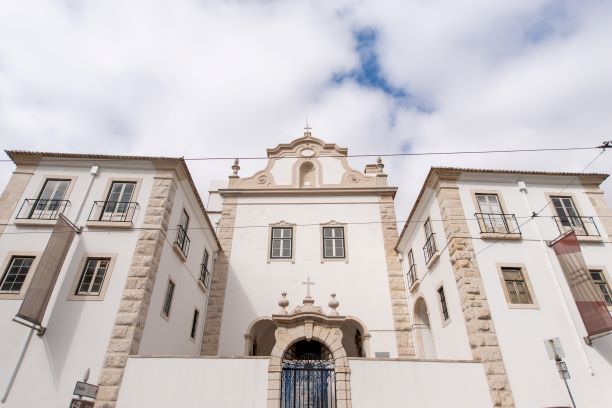 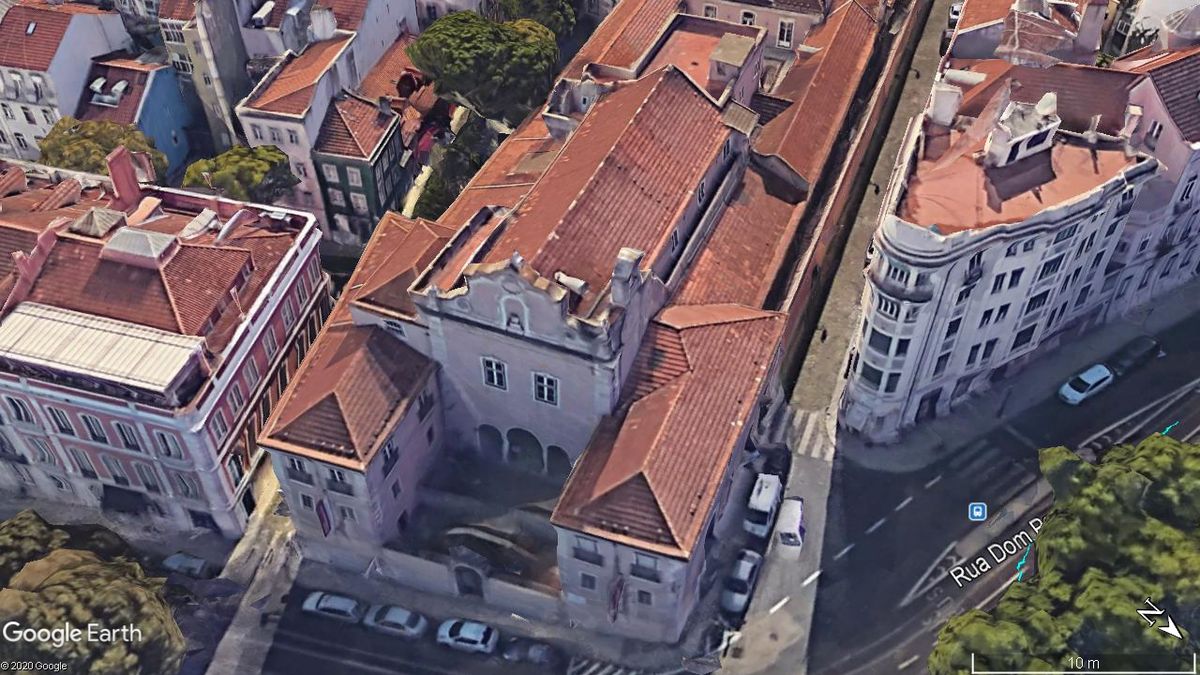 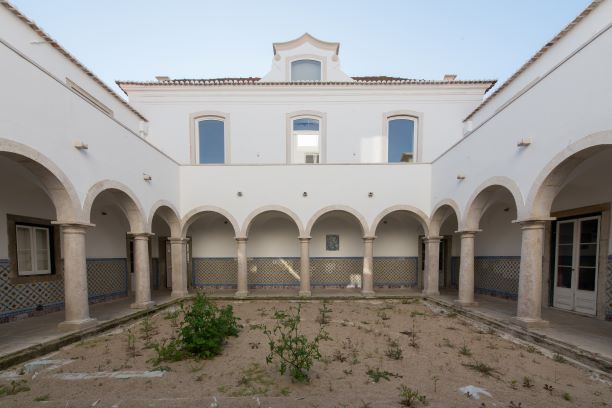 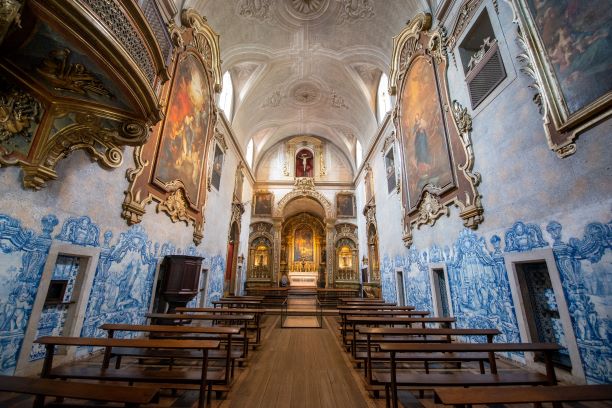 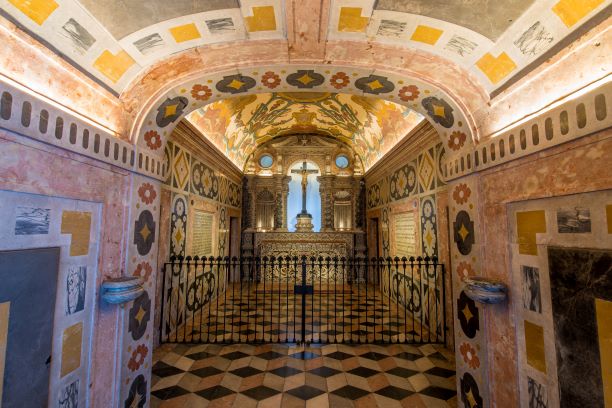 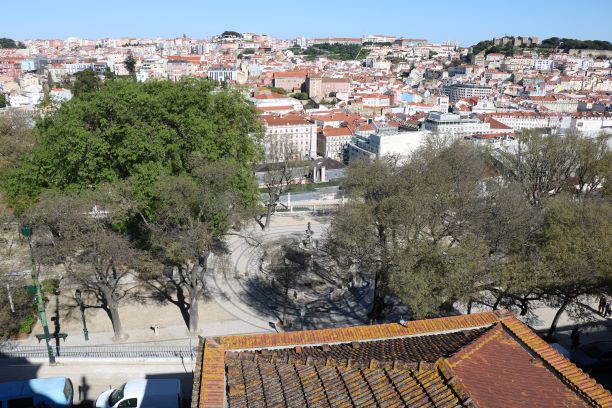 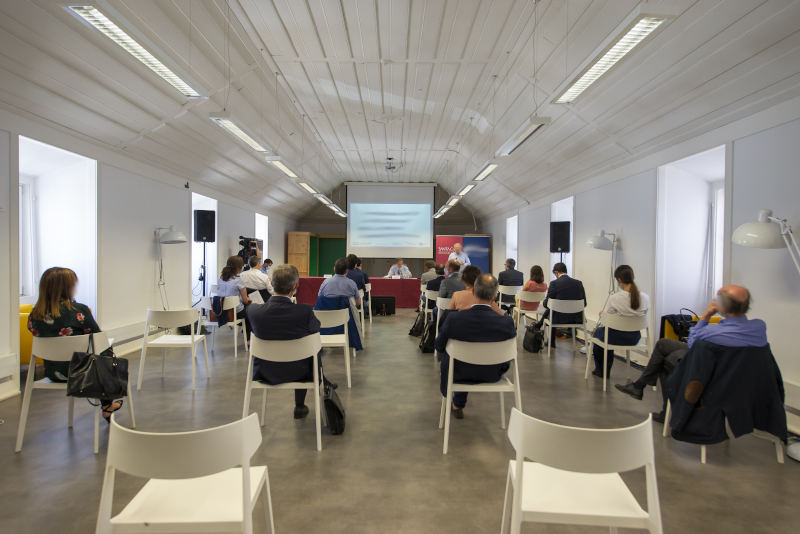 Curatorship of Artworks and Performances

Artist - Directora do Teatro do Vestido